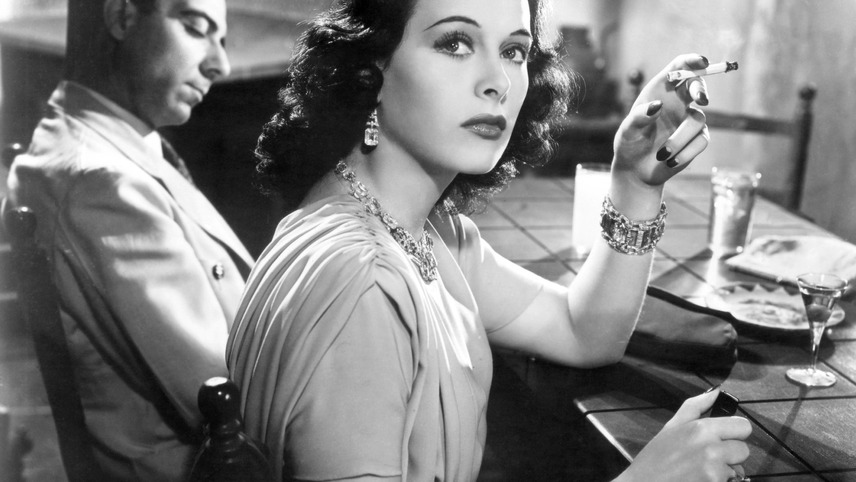 Austrian actress Hedy Lamarr fled an oppressive marriage to create a name for herself as one of Hollywood’s top leading ladies in the 1940s. Behind the glamour and sex appeal, though, was a talented inventor who created a radio system that is now considered the basis of Bluetooth technology.

Iconic beauty. Hollywood starlet. Inventor and war hero? This is the stranger-than-fiction true story of how one of the stars of ’40s Hollywood—the incomparable Hedy Lamarr—forged a “secret communication system” that helped the Allies defeat the Nazis, giving a new meaning to bombshell.