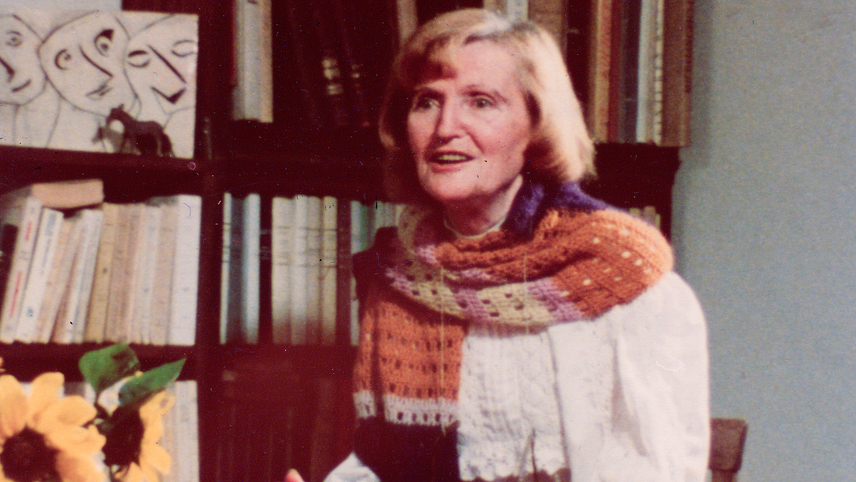 Death of the Grandfather or: the Sleep of the Just

Five daughters speak about their father, a man whose life was very representative of a Protestant Switzerland in the early 20th century, where life was conditioned by the work ethic. He was a farmer, then a factory worker, then the head of a family affair where his daughters became his workers.

Rich in the ideas of social theorist Max Weber, this is the first feature-length documentary from the overlooked (though nonetheless influential) Jacqueline Veuve—a frequent collaborator of Jean Rouch (Chronicle of a Summer), with whom she pioneered the art of ethnographic documentary filmmaking.