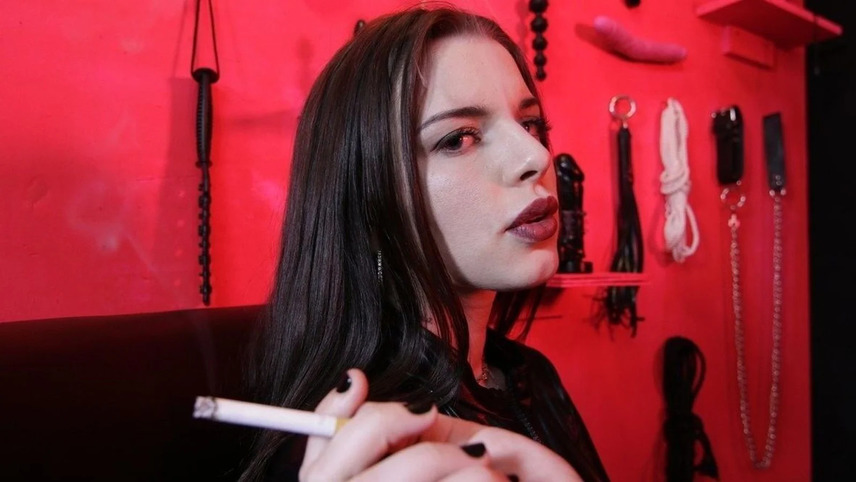 Jack is an internet gambler living in NYC who becomes fixated on Scarlet—a cam girl from San Francisco. His obsession reaches a boiling point when fantasy materializes in reality and Jack sees Scarlet on a rainy Chinatown street.