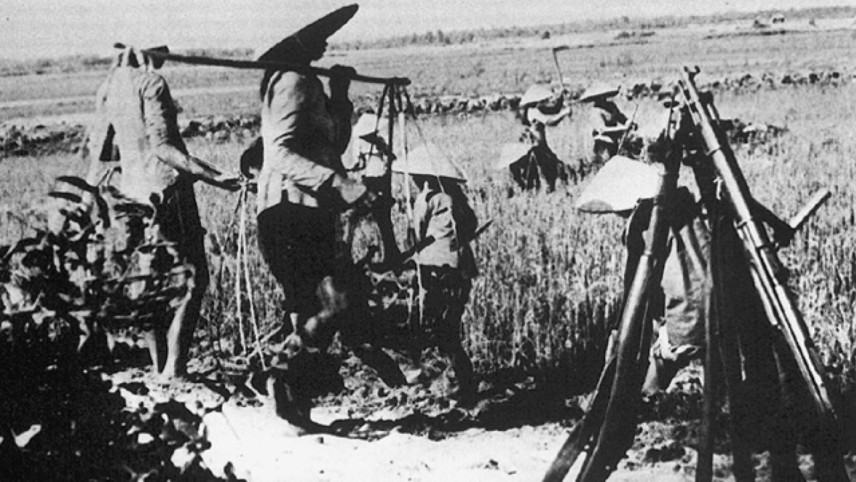 The 17th Parallel: Vietnam in War

During the Vietnam War, the demarcation line between North and South Vietnam became a regular target of U.S. bombings, forcing villagers to hide in tunnels. This war documentary combines its ideologically driven condemnation of the American “pirates” with images of the everyday cruel reality.

The Vietnam War is too often perceived through American stories, seldom involving the suffering of the civil population. Joris Ivens, through a rhythmic and fast editing of various fragments he filmed there, rights this wrong and reveals the atrocity of conflict. A difficult but necessary film.