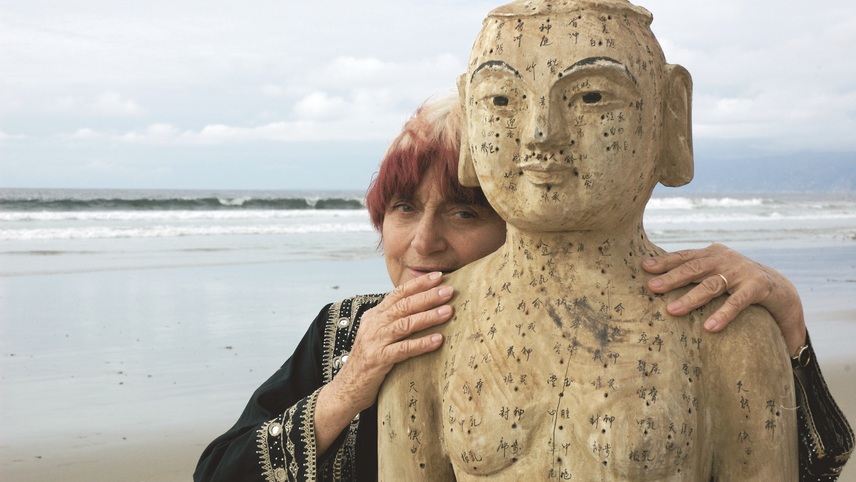 Returning to the beaches that have been part of her life, Agnès Varda invents a kind of self-portrait-documentary. Agnès stages herself among excerpts of her films, images and reportages; weaving public and private struggles, loves and friendships, films and people, and the history of French cinema.

Agnès Varda, the beloved “godmother” of the French New Wave, proved that ageing is something to celebrate in this marvelous, bittersweet self-portrait of a life well-lived. Made up of film excerpts and dramatic restagings, it manages to be tenderly reflective and funny, yet always full of wisdom.

Get access to this film plus 2567 more films showing in other countries via a VPN subscription.