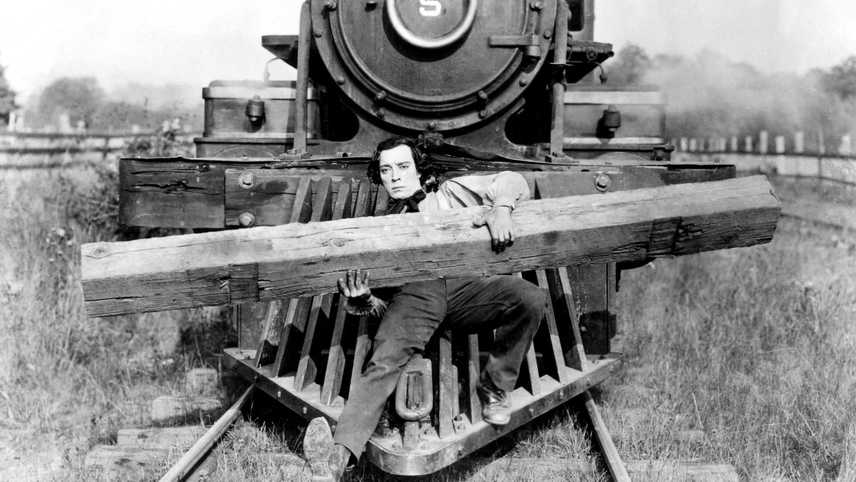 When the American Civil War breaks out, confederate railroad engineer Johnny Gray has his beloved locomotive carrying his fiancée stolen by Union spies. He boards another massive train, and sets out to pursue the Northern spies to get his kidnapped steam engine back.

Regularly hailed as one of the greatest comedies ever committed to celluloid, Buster Keaton’s slapstick jewel uses a real-life incident from the American Civil War as the backdrop for bold and ingenious physical comedy. With a wildly climactic chase scene that earned its place in cinema history.

You currently have access to only 848 films in the United States selection.
You're missing out on 2509 more films, you can get immediate access to these via a VPN subscription.