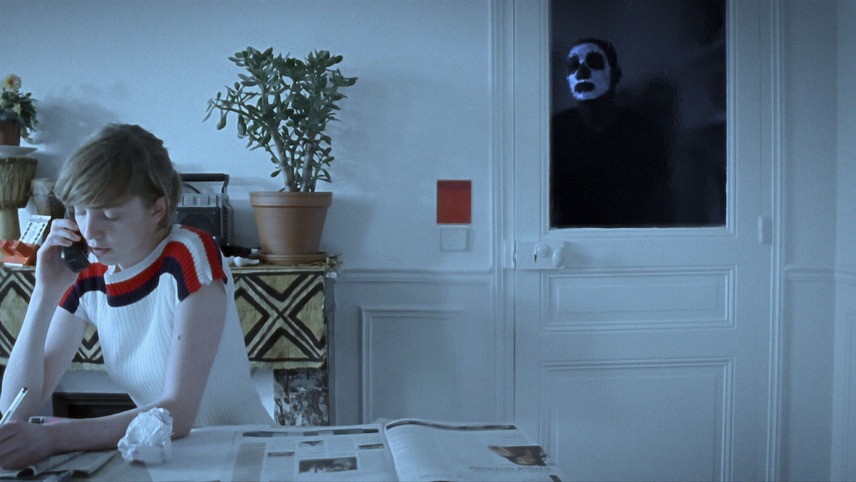 A slightly edgy director is finding it difficult to finish his film. During a sound effects recording session, he is visited by different characters from his previous films who give him advice. They lead him to tell us three stories: “La Course nue”, “Belle Ile en Mer”, and “L’Antivirus”.

Completely embracing the green screen device and the cheap look of new technologies, the films of Benoît Forgeard also include bizarre meta stories. His first feature cheekily assembles three of his previous short films and stars himself as a director in an eccentric tour de force.