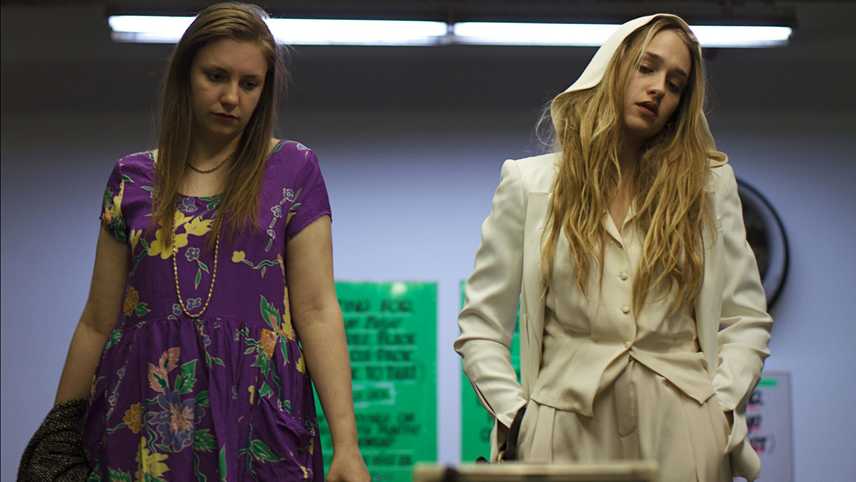 Aura (Lena Dunham) has just graduated from a university in the Midwest, receiving a degree in film theory that even she seems to realize is essentially worthless. With no real prospects she returns home to her mother, Siri (Laurie Simmons), a successful photographer living in New York City.

We close our women filmmaker series with Lena Dunham’s debut work Tiny Furniture, a charming and sober expression of self-doubt. It’s both darker and more formally rigorous than her hit series Girls. With its no-budget ingenuity, it’s one of the key films for modern American indie cinema.

You currently have access to only 1017 films in the Sweden selection.
You're missing out on 2162 more films, you can get immediate access to these via a VPN subscription.