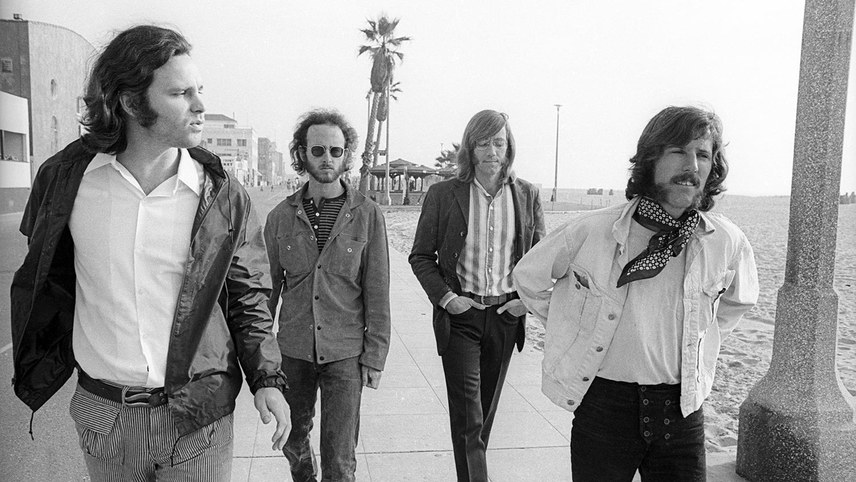 When You're Strange: A Film About the Doors

The chemistry of four artists made The Doors one of America’s most influential rock bands. With previously unseen footage shot from their formation in 1965 to Jim Morrison’s death in 1971, the film follows the band through their career, providing insight into the revolutionary impact of their music.

With extensive, never-before-seen footage of The Doors, this engrossing documentary from Tom DiCillo explores the history of the iconic band and the cult figure of Jim Morrison. An exhilarating voyage through their career made up of enlightening interviews, chaotic concerts, and personal moments.