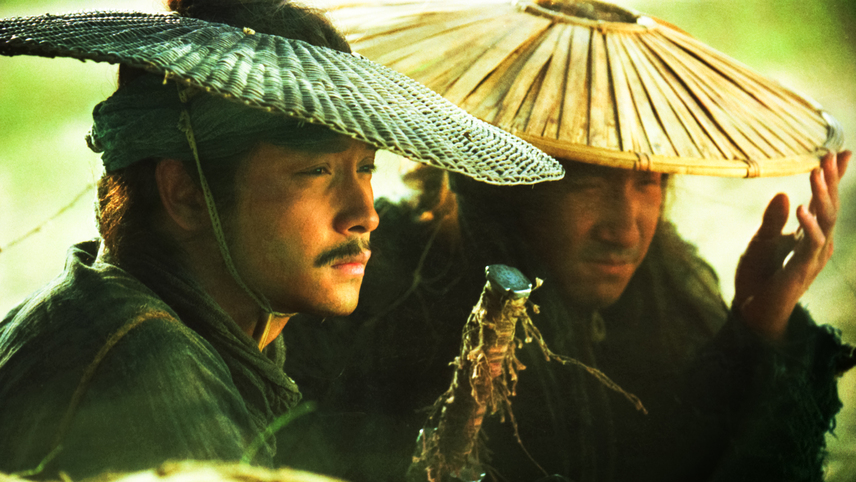 Swordsman Ou-yang Feng was once a ruthless bounty hunter for whoever would pay. Now leaving the killing to others, he owns a desert inn where he spends the day pining after his brother’s wife. Among his current employees is his friend Huang Yao-shi, whose annual visits are one of his rare pleasures.

For his most ambitious project to date, Wong Kar Wai brought his languid rhythms and poetic modes of action to the wuxia genre. With ravishing cinematography by Christopher Doyle and an all-star cast of Hong Kong greats, this Redux cut from 2008 re-established the film as a martial-arts classic.

You currently have access to only 1151 films in the Mexico selection.
You're missing out on 2148 more films, you can get immediate access to these via a VPN subscription.