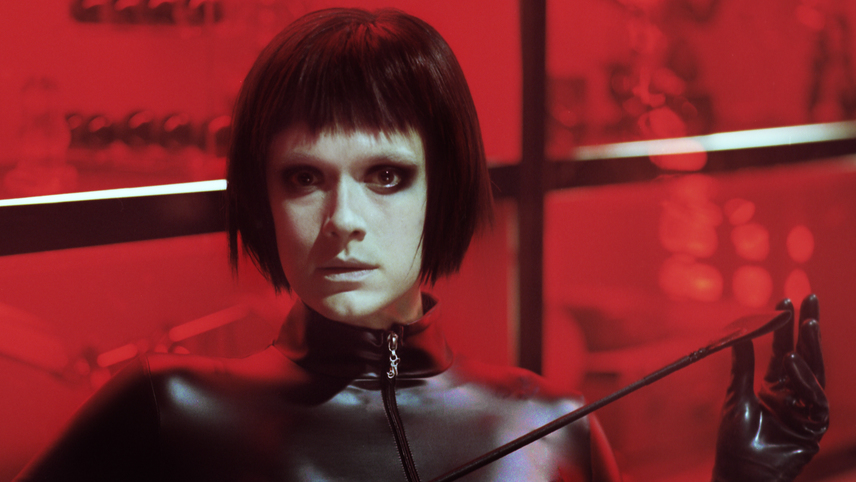 Years after the death of his wife, Juha struggles with sadness and regret. Stumbling into a dominatrix’s studio, he finds a salve for his guilt in Mona, a mistress who is as eager to punish Juha as he is to be punished. Things spiral out of control as neither know how far they are willing to go.