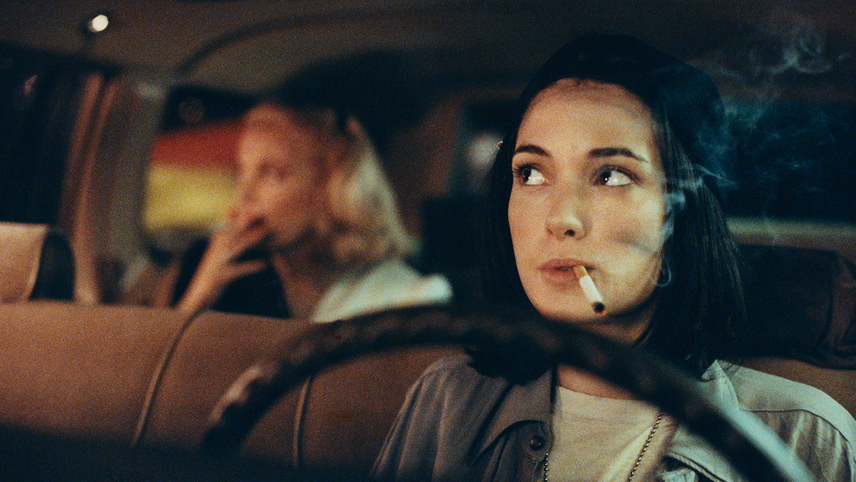 An anthology of five different taxi drivers in five American and European cities and their remarkable fares with a multitude of strangers on the same eventful night, including tales of urban displacement and existential angst.

Before his broader anthology film Coffee and Cigarettes, Jim Jarmusch traversed five cities for this tragicomic travelogue, a series of symmetrical vignettes that explore the ephemeral interactions and fleeting relationships between taxi drivers and their passengers. Featuring Gena Rowlands!