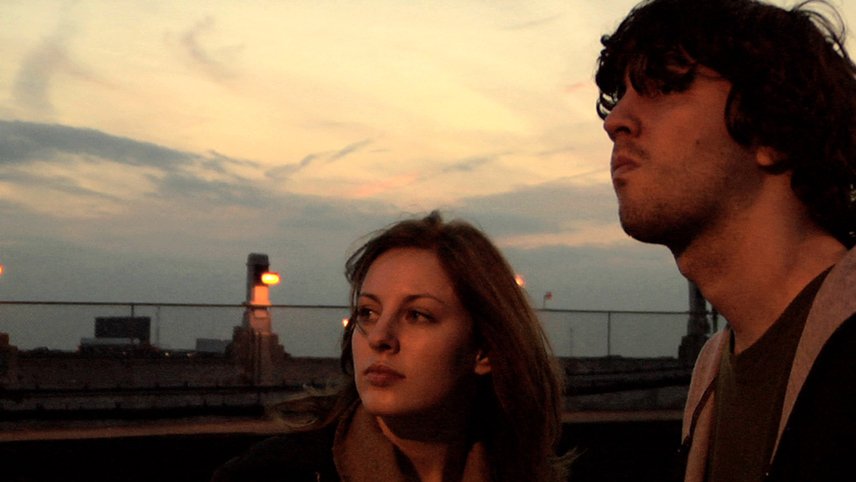 Jamie arrives in New York City looking for a friend, who isn’t answering her cell phone. Missing her stop on the subway, she asks Charlie for directions. Charlie invites Jamie back to his apartment, which kick starts a 24 hour period of hanging out and getting to know each other.

Before his Iceland-set comedy Land Ho! and LA neo-noir Gemini, writer-director Aaron Katz was best-known as a member of the so-called mid-aughts ‘mumblecore’ movement, certain key characteristics of which are on display in Quiet City. A sincere, semi-improvised 24-hour trip through Brooklyn.

Get access to this film plus 2374 more films showing in other countries via a VPN subscription.