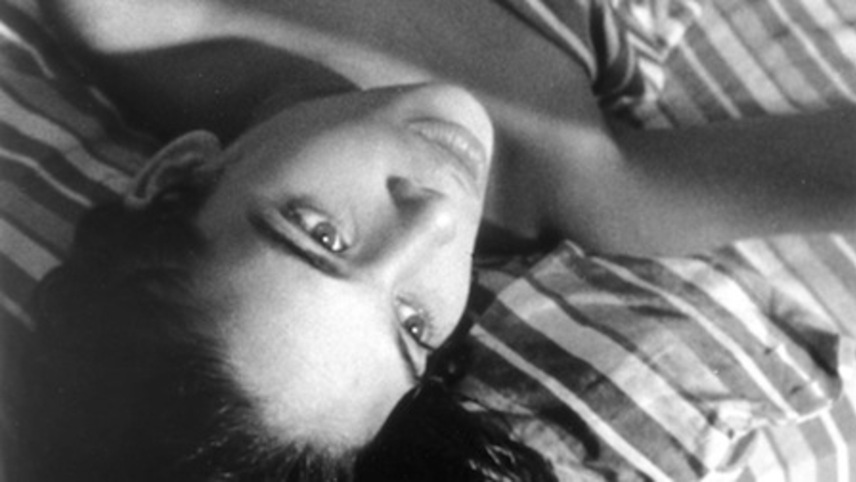 Who the Hell Is Juliette?

A documentary about two women, a Mexican model and a young Cuban prostitute. They meet during a video and later the director draws parallels between both while exploring the artistic process of filmmaking.

A 90s classic, Carlos Marcovich’s stylish and unpredictable debut films looks at the parallel lives of two glamorous women. This Mexican meta-documentary playfully blurs the boundaries between real life and fiction, while obliging us to look at a cross-cultural Cuba beyond the lens of tourism.