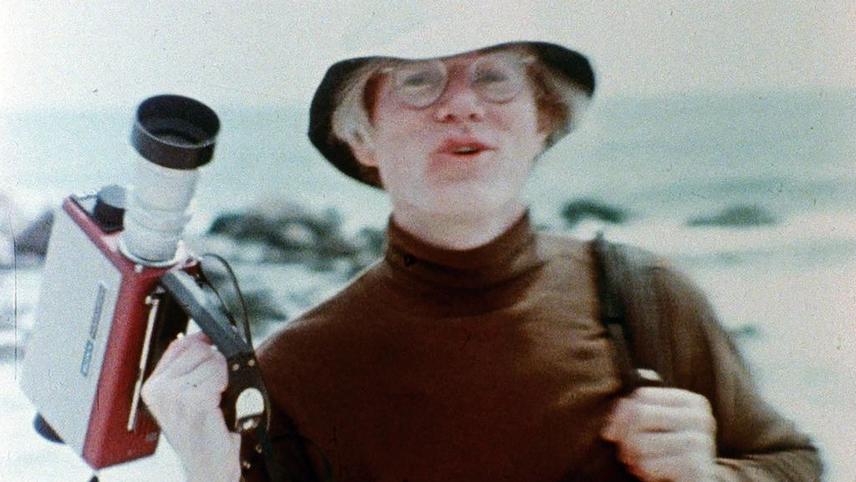 This Side of Paradise

After the death of John F. Kennedy, Jackie wanted to give her children something to distract them. She thought about buying a film camera. Peter Beard suggested to Jackie that she asked Jonas Mekas to tutor them. So, in the late 60s, early 70s, Mekas spent several summers with the Kennedy family.

Subtitled “Fragments of an Unfinished Biography,” this powerful—and surprising—short documentary from Jonas Mekas presents unprecedented footage from the life of Jacqueline Kennedy Onassis, in the several summers following the assassination of her husband. Another exemplary portrait by Mekas.