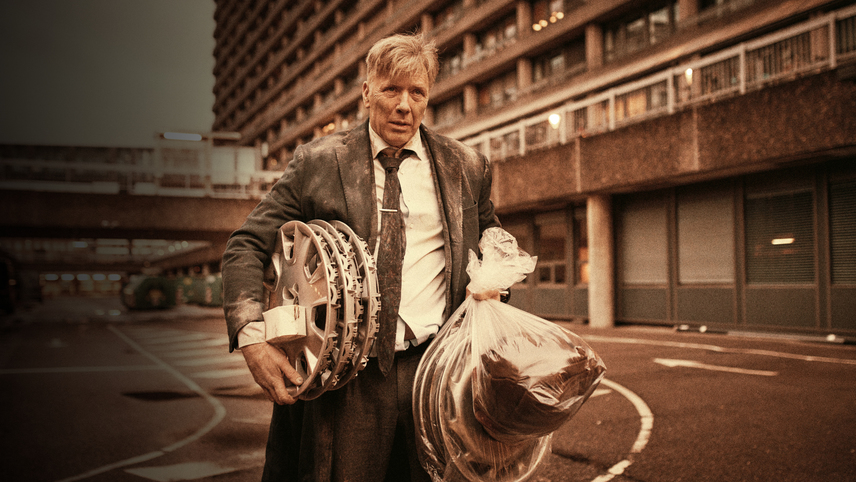 Despite Grand Duc’s attempts to put a stop to her quest, Karen enters the spiritual depths of the Kingdom where her task is finally revealed and the mystery of Mrs. Drusse’s fate is solved. Helmer Jr. realizes not everything goes to plan when an encounter with Dr. Naver turns physical.

As Karen’s quest draws her into a netherworld far beyond the Kingdom’s nondescript wards, Lars von Trier’s visual imagination meets the moment. The return of Udo Kier—monstrously reincarnated as the embodiment of the hospital’s ailing soul—conjures a climactic torrent of phantasmagoric spectacle.