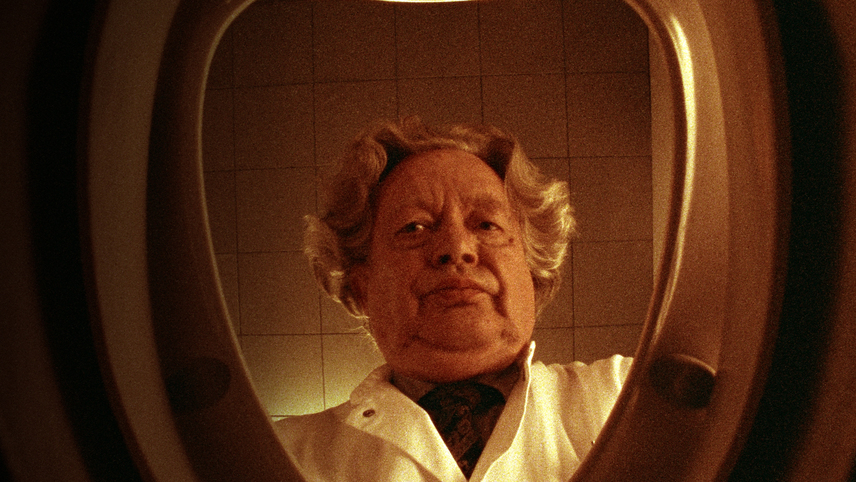 After witnessing Moesgaard’s shocking tour of the hospital, the director orders the secret Brotherhood to investigate the hospital’s problems. A sudden accident sends the reluctantly discharged Drusse back to the neurosurgery ward. Despite a difficult birth, Judith prepares to meet her newborn son.

Get access to this film plus 2276 more films showing in other countries via a VPN subscription.