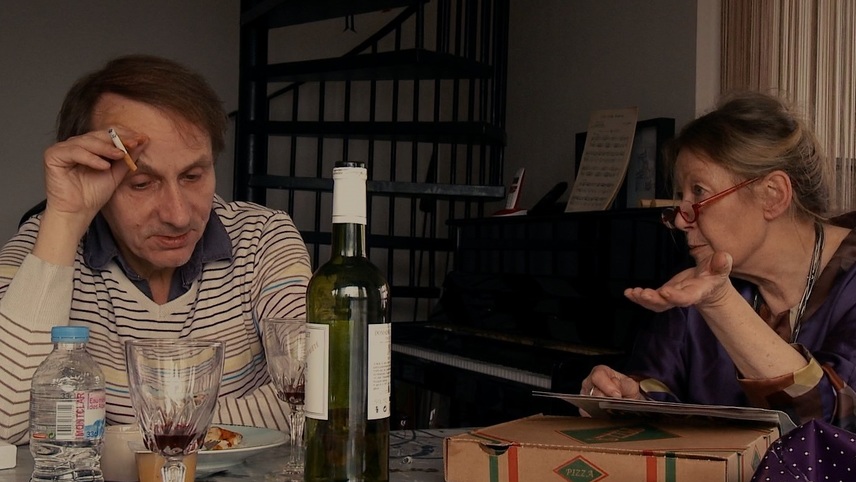 The Kidnapping of Michel Houellebecq

September 2011. All the media are reporting on one story: star author Michel Houellebecq, winner of the 2010 Prix Goncourt, has been abducted. Some go so far as to suggest that Al-Qaeda may be involved. The news ripples through literary circles and the press, feeding buzz and speculation.

This ingenious docudrama—or is it simply a drama?—imagines what might have happened during Michel Houellebecq’s infamous disappearance, based on a false rumour that circulated in the French media. In a remarkable twist, the French author plays himself in… his own story. Or is it all a fabrication?