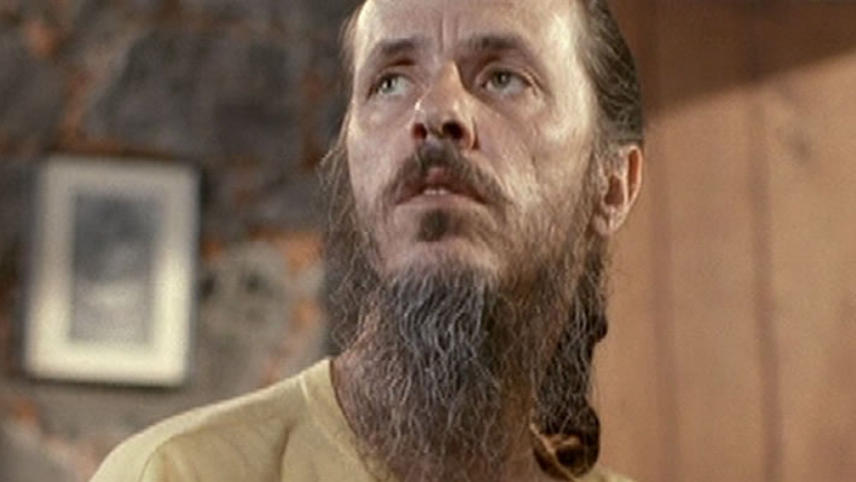 Lauro is a journalist who, covering the student riots in 1971, is hit on the head by the police and goes into a coma for almost twenty years. In 1991, Lauro awakens and painfully undergoes the physical rehabilitation and, worse, an education in what has happened in the intervening years.

Not one bit an exercise in fond nostalgia, Gabriel Retes’s El Bulto uses its elaborate scenario— a man re-emerging from a coma some 20 years later— to sensitively (and humorously) explore the inherent conflict between generations, how one might come to terms with a world that has left them behind.