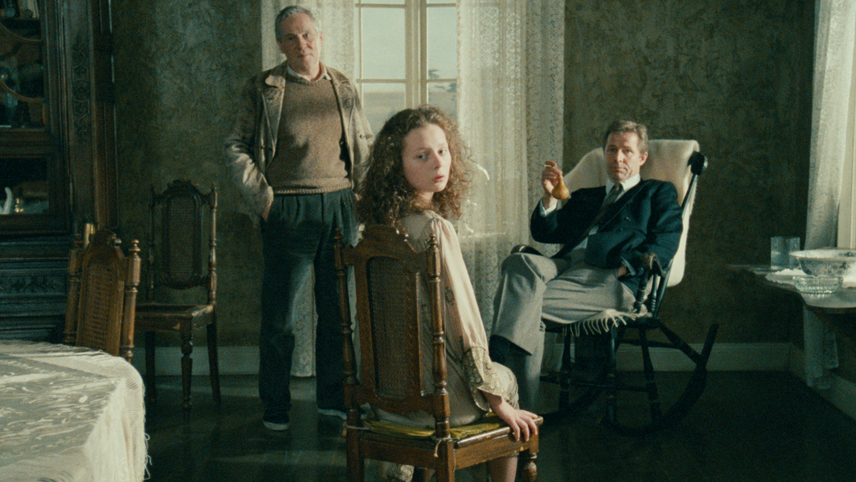 As a wealthy Swedish family celebrates the birthday of their patriarch Alexander, news of the outbreak of World War III reaches their remote Baltic island. With the end of the world nigh, Alexander turns to God and vows to renounce everything near and dear to him, if the war is averted.

The great Andrei Tarkovsky (Solaris, Stalker) passed away at 54 after an all-too-short career. The Sacrifice, completed while he was dying, is one of cinema’s greatest swansongs: a visual tour-de-force, and a heartbreaking goodbye from a father to a son.