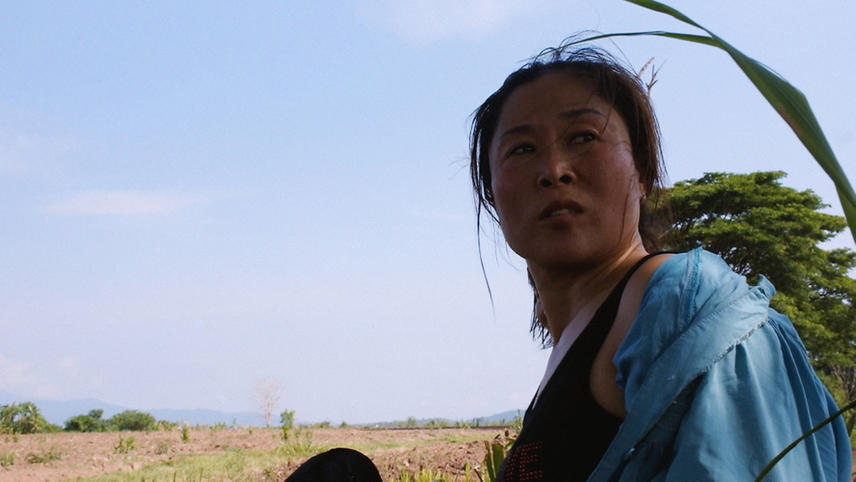 A portrait of Mrs. B., a tough charismatic North Korean woman who smuggles between North Korea, China and South Korea. With the money she gets, Mrs. B. plans to reunite with her two North Korean sons after years of separation.

The multiple lives of Mrs B., a woman who has been both a refugee and a smuggler, is the subject of this eye-opening documentary portrait. Travelling primarily between China, North and South Korea, this story of migration and survival presents, with extraordinary access, a staggering reality.