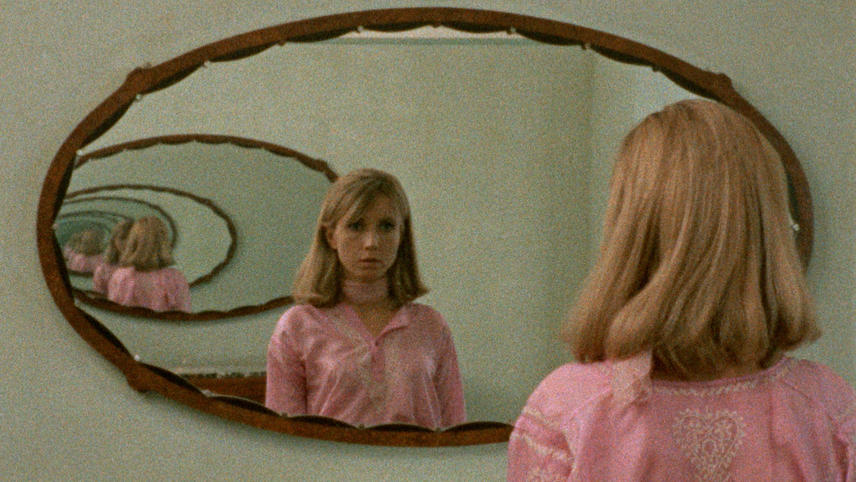 Two theatre troupes rehearse Aeschylus. A young deaf-mute wants to uncover a mysterious secret society. A young woman seduces men in order to rob them. As the characters’ paths crisscross throughout the film’s puzzle-box structure, a portrait of post-May ’68 Paris and its dashed dreams emerges.

Even Out 1 has an end! Rivette’s mammoth film ironically fell into obscurity after its premiere, remaining invisible for decades. It’s been a long-time dream of ours to present this ghostly pinnacle of the French New Wave in its entirety—a prodigiously playful new kind of epic. Happy binge-watching.