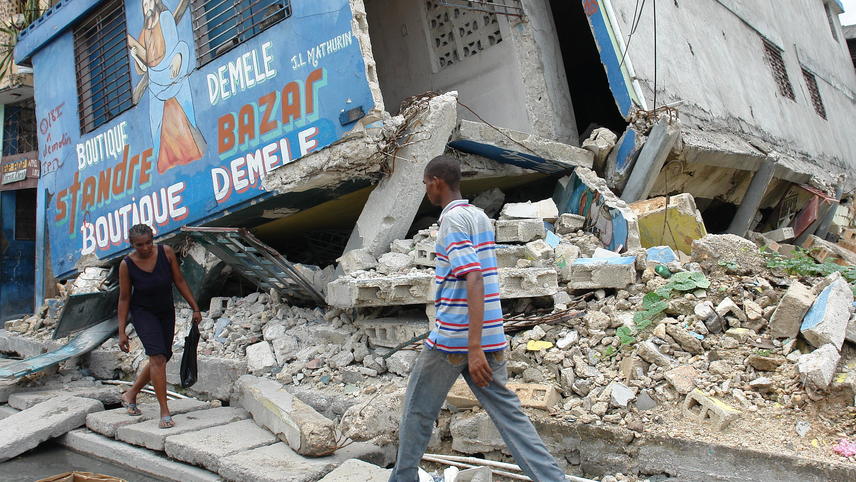 Haitian director Raoul Peck (I Am Not Your Negro) bravely tackles the blighted reconstruction of his country following the 2010 earthquake in this illuminating and relentless documentary exposé. A year later, Peck returned to the subject through the lens of fiction with Murder in Pacot.

You currently have access to only 979 films in the Russia selection.
You're missing out on 2439 more films, you can get immediate access to these via a VPN subscription.