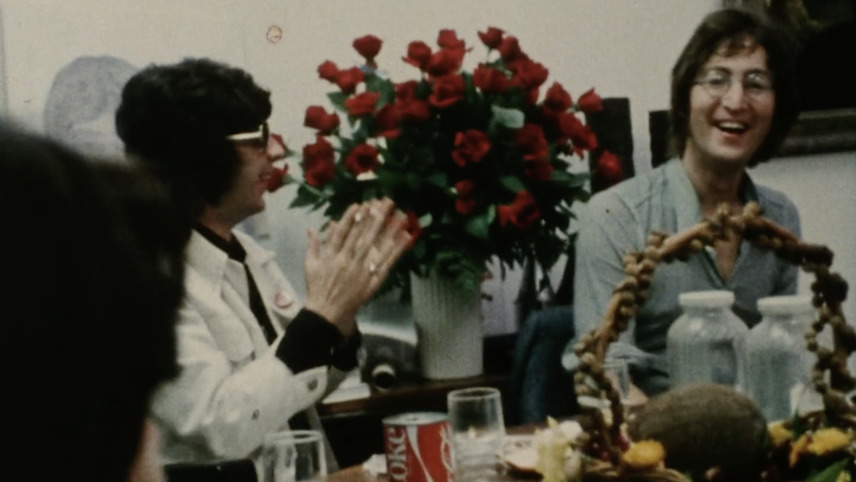 Shot in 1972, Jonas Mekas’s short documentary diary juxtaposes footage from an exhibition of John Lennon and Yoko Ono’s work with the celebrations of Lennon’s 32nd birthday party—bringing us up close with several friends, including bandmate Ringo Starr, Andy Warhol, and Allen Ginsberg.