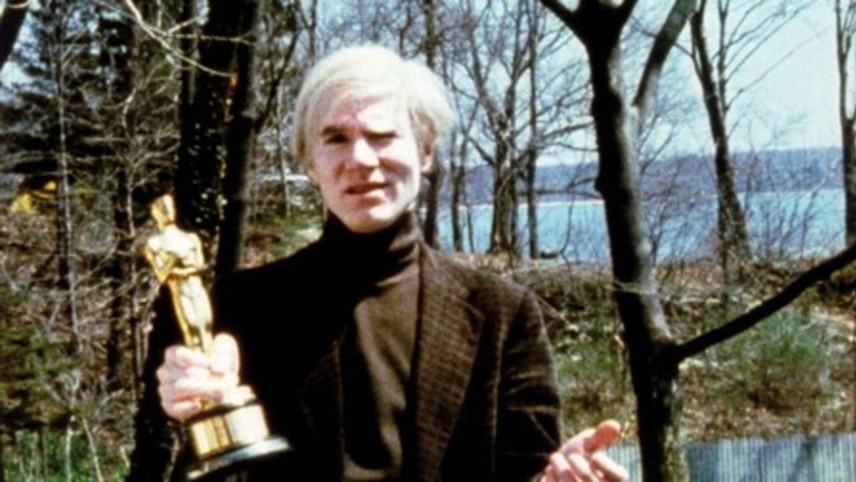 Scenes from the Life of Andy Warhol: Friendships and Intersections

With this short on Andy Warhol, Jonas Mekas delivers the portrait of a great artist and chronicles the social excitement that swirled around him. The film features a cast of counter culture icons—Alain Ginsberg, John Lennon, Caroline Kennedy—while throbbing to a hypnotic Velvet Underground beat.

A career-spanning chronicle of one of Jonas Mekas’ contemporaries: the American artist Andy Warhol. In diaries between 1962 and 1982, Mekas captures his everyday life, celebrity, and friends, among them: The Velvet Underground, John Lennon and Yoko Ono.