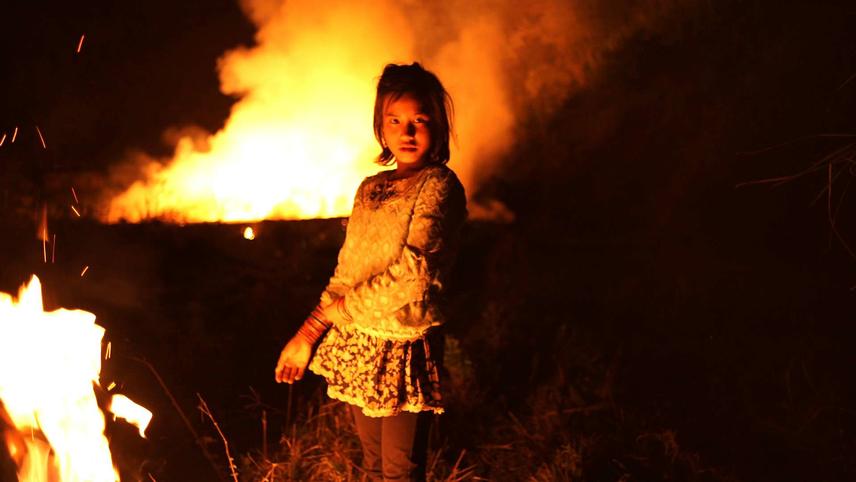 The TA’ANG, a Burmese ethnic minority, are caught between a civil war and the chinese border. Since early 2015, heavy fights have forced thousands of children, women and older people on an exodus across the border, into China.

In his characteristically patient style, the unyielding documentarian Wang Bing concentrates on refugees from the Ta’ang minority group, their forced migration from Myanmar to China. Unlike some of his other work, Ta’ang is a more universal take on people living in such extreme circumstances.