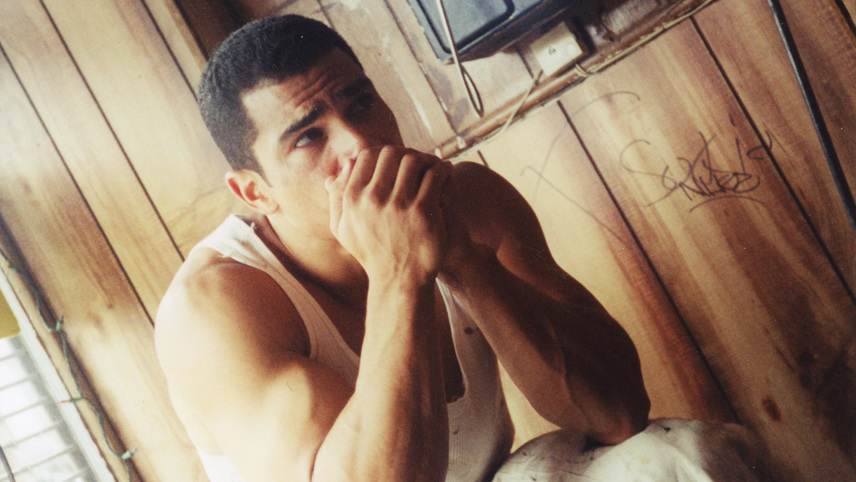 Junior Moreno is an ex-con struggling to get his life back. His brother Manny, a top student at his high school, embodies the neighborhood’s hope. On the night of his graduation party, Manny faces a life-changing decision, while Junior tries to prevent his brother from becoming another casualty.

A striking verité-style drama, shot on digital video, that deservedly took home the Jury Prize for Best Ensemble Cast at Sundance film festival. Vibrantly tuned in to a particular time and place, Manito is a slice-of-life film that anticipated the rise of the so-called American “Neo-neo Realism.”

You currently have access to only 941 films in the United Kingdom selection.
You're missing out on 2217 more films, you can get immediate access to these via a VPN subscription.