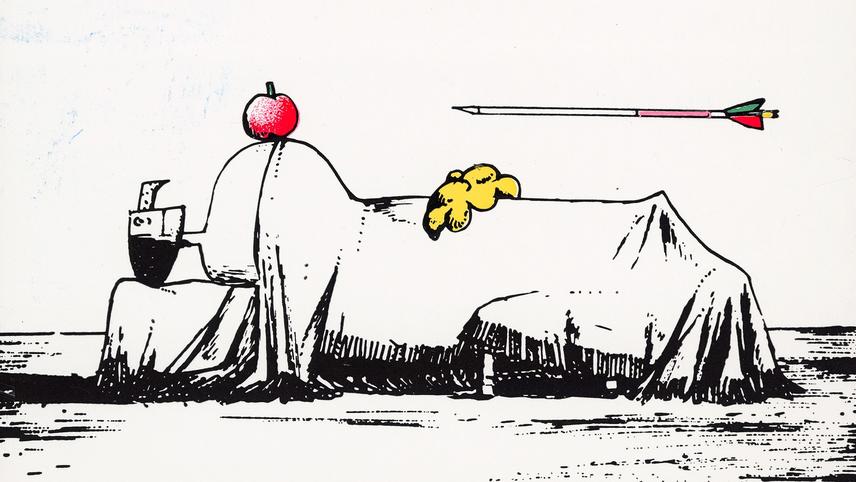 Mr. and Mrs. Kabal’s Theatre is Walerian Borowczyk’s first feature-length film and his last animated film. It consists of a sequence of loosely connected scenes, much like a vaudeville program, in which Mr. and Mrs. Kabal perform absurd, surreal, and sometimes cruel acts.

After working in shorts for a decade, Borowczyk finally leapt to his feature film debut while retaining all the originality of his bizarre and inventive animation (with touches of color-swathed live action!). The ’60s featured many unconventional portraits of marriage but none so strange as this!

You currently have access to only 1077 films in the Singapore selection.
You're missing out on 2279 more films, you can get immediate access to these via a VPN subscription.