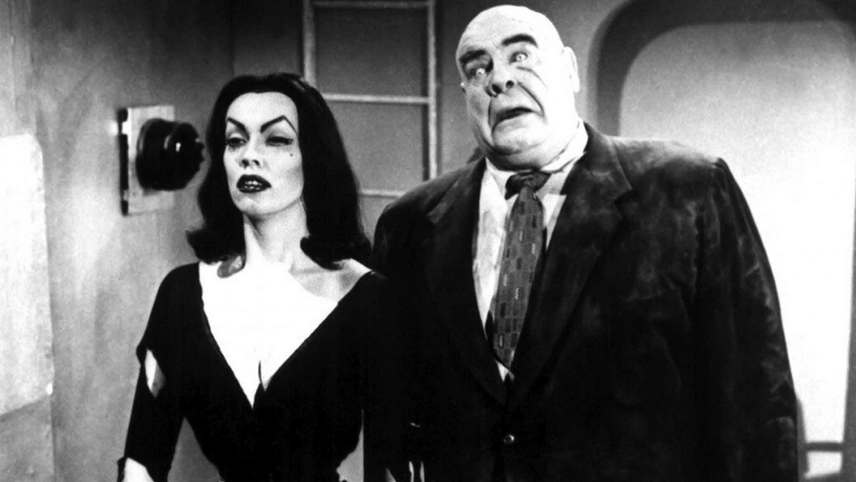 Flying saucers visit Earth, and not for the first time. And as ever, their attempts at peaceful communication are ignored by Earth’s generals. This time, the aliens will prove their existence to all humans—by enacting Plan 9: Reanimating the corpses of Earth.

Wonky sets. A wonky script. Toy flying saucers on visible strings. It’s both midday and midnight in most scenes. Dracula and Vampira are here—but the film forgets they are vampires. And sometimes Dracula is really a chiropractor in disguise. If this is Plan 9, Plans 1 to 8 must have been terrible.