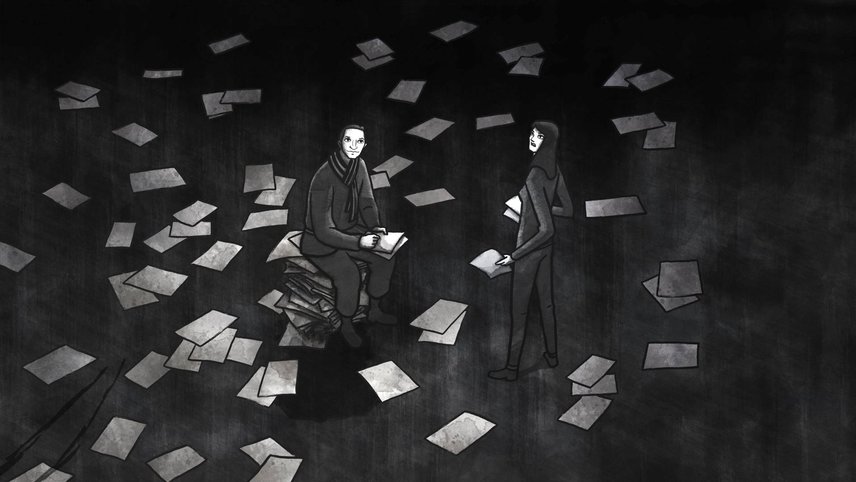 In 1992, during the Yugoslav Wars, young Swiss journalist Chris is found dead under mysterious circumstances. He was wearing the uniform of an international mercenary group. Anja Kofmel was his cousin. 20 years later, she decides to investigate his story, trying to understand what really happened.

Director Anja Kofmel reckons with her family history in this inventive combination of animation and documentary. In loving reconstructions rendered in elegiac black and white, Chris the Swiss uniquely brings to the screen the life and death of Kofmel’s cousin, a reporter in the Yugoslav Wars.

You currently have access to only 1146 films in the Brazil selection.
You're missing out on 2427 more films, you can get immediate access to these via a VPN subscription.