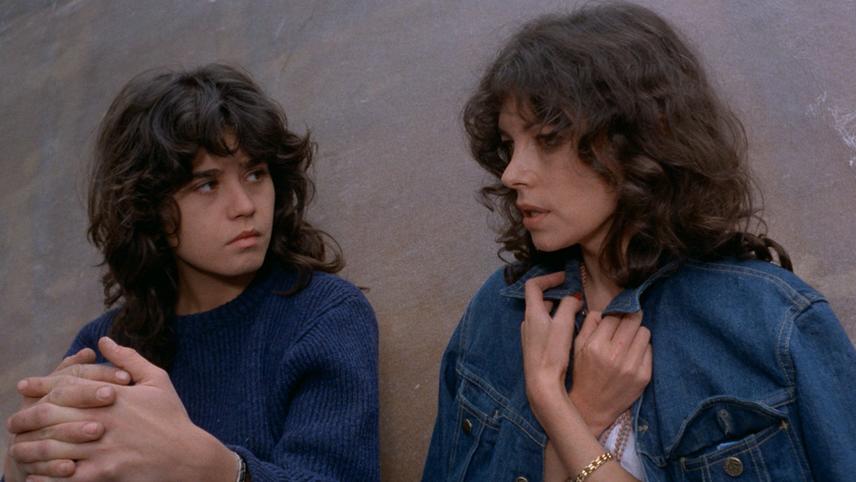 Elizabeth sends telegrams to her old boyfriend Ben in New York and to her younger sister Leo in Rome to join her in Paris, where she is selling her dead father’s estate. When Ben and Leo arrive, no one turns up, and a mysterious adventure begins.

This unusual film from Jacques Rivette is generally considered a failure—but what a failure it is! Two 1970s greats—Maria Schneider and Joe Dallesandro—collide in a bewildering, free-wheeling experimental drama that sent the director into a breakdown and left the film unjustly unreleased for years.

You currently have access to only 978 films in the Russia selection.
You're missing out on 2436 more films, you can get immediate access to these via a VPN subscription.