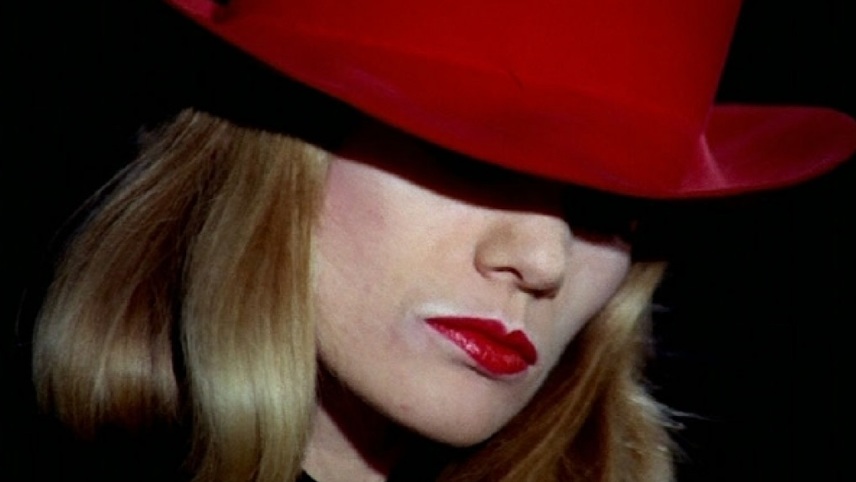 Don’t Count On Your Fingers

Through the extremely raging playthings of the words of Catalan poet Joan Brossa, Pere Portabella, in his first work as a director, attempts to dismantle the forms of advertising discourse of the time—Franco’s regime during the sixties.

Pere Portabella is considered an essential figure in the cultural history of Spain, whose avant-garde style has earned him global recognition. With this first short film, Portabella repurposes the language of advertising to critique Franco’s regime, using the words of Catalan poet Joan Brossa.

You currently have access to only 1064 films in the Singapore selection.
You're missing out on 2291 more films, you can get immediate access to these via a VPN subscription.