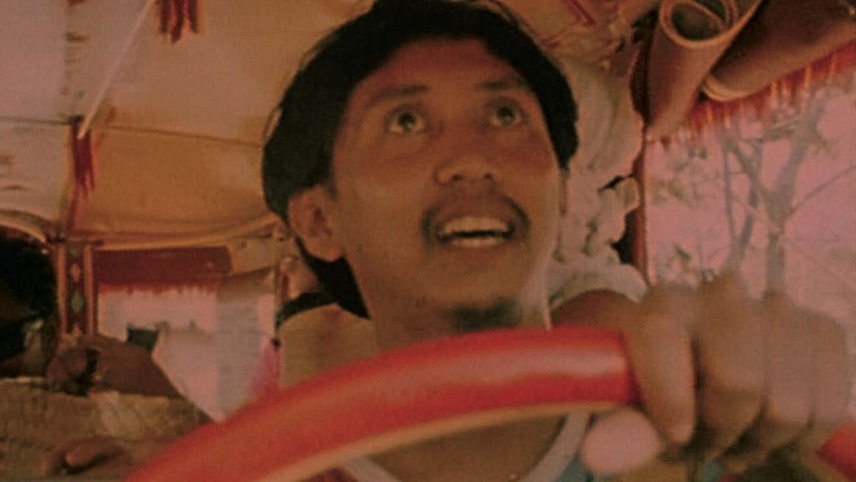 Young Kidlat is a jeepney driver in the Philippines, but his dream is to leave his village and travel to Europe, the embodiment of the technological advancement he idolizes. Instead, he discovers inhumane modernity no better than what he left behind.

You currently have access to only 811 films in the United States selection.
You're missing out on 2441 more films, you can get immediate access to these via a VPN subscription.