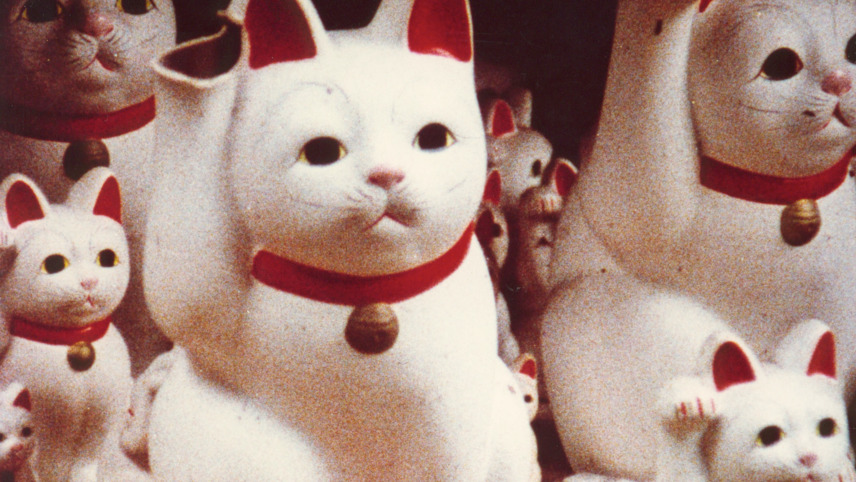 An unnamed woman narrates the letters and philosophical reflections of an invisible world traveler accompanied by footage of Guinea-Bissau, Cape Verde, Iceland, Paris, San Francisco and, most significantly, Tokyo—a city whose people, streets, malls and temples inspire the traveler’s observations.

How to describe such an indescribable film? Chris Marker’s Sans Soleil is cinema as stream-of-consciousness, following the journey of an unseen hero around the globe and into the mind. Today, it is considered a masterpiece, a film that breaks free of the documentary form and into a world of its own.

You currently have access to only 1021 films in the Greece selection.
You're missing out on 2397 more films, you can get immediate access to these via a VPN subscription.