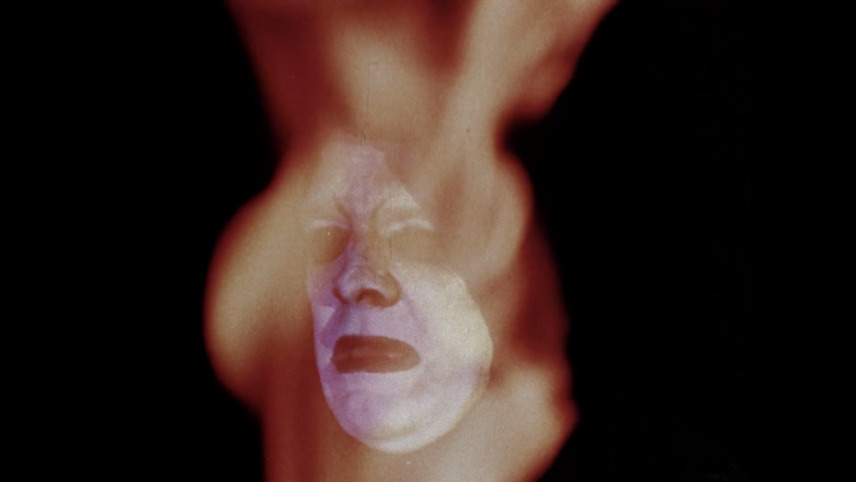 Never intended for general exhibition, this evangelical outreach film was made to depict, in the most vivid cinematic terms, where non-believers and sinners shall go lest they be saved. Based on the sermons of a Southern Baptist preacher and directed by notorious exploitation filmmaker Ron Ormond.

Located somewhere between the kitsch heaven of underground film and the fire and brimstone of evangelical propaganda stands The Burning Hell. If you’re familiar with grindhouse director Ron Ormond’s work (he started making religious films after surviving a plane crash), you’ll know what’s in store.

You currently have access to only 961 films in the United States selection.
You're missing out on 2544 more films, you can get immediate access to these via a VPN subscription.