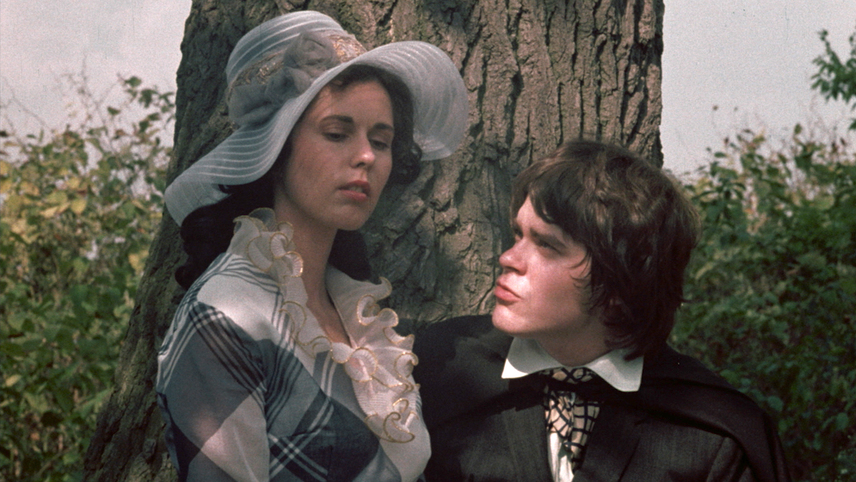 The late Andy Milligan never completed his South melodrama, and all he left behind was a single unfinished workprint. As he said, “it’s all there, except the finale I was unable to shoot.” Thus, it may be left to the viewer to complete his Civil War epic, revealed here for the first time.

Cult horror auteur Andy Milligan has a select yet fanatical fandom: among them is Nicolas Winding Refn, who protects his legacy by salvaging obscure prints. This incomplete Civil War epic is one of them. Shot on Staten Island, yet packed full of Southern gothic touches, it’s more than just a curio.

Let the Right One In