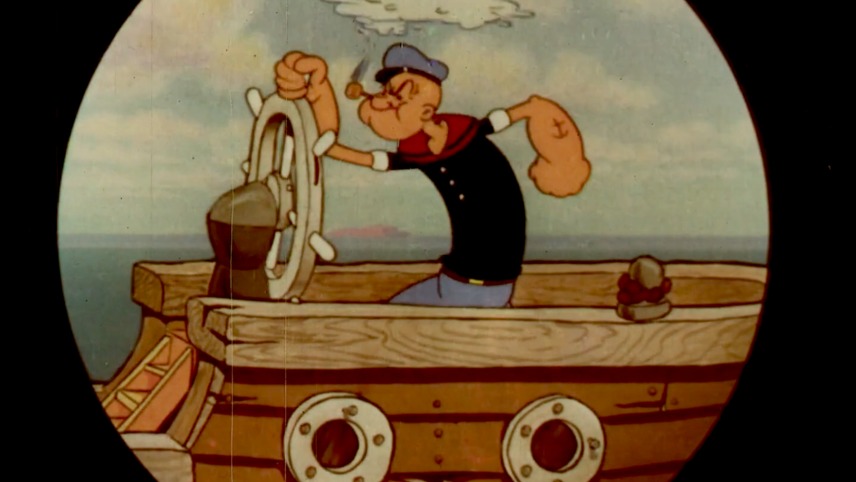 Sindbad the Sailor proclaims himself to be the greatest sailor in the world, a claim which is challenged by Popeye’s arrival to his island with Olive Oyl and J. Wellington Wimpy in tow. Sindbad, with the help of his bird Rokh, treats Popeye to a series of challenges to prove his greatness.

Adapted to the screen by Fleischer Studios, Popeye was able to surpass Walt Disney’s Mickey Mouse at the 1930s box office and still remains an ingenious animated series. The only episode in the series to receive a nomination at the Academy Awards, this short is an adventurous feat of animation.