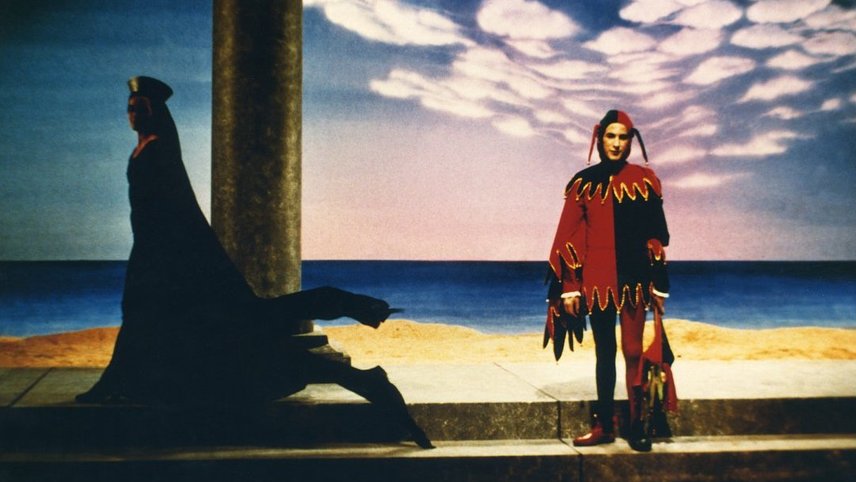 Over a sleepless night in 1978, Francisco and Rita meet up to remember João, a recently murdered childhood friend. João had belonged to a subversive leftist group during the dictatorship, and was a film producer who had been filming an adaptation of Alexandre Herculano’s drama The Jester.

You currently have access to only 934 films in the United States selection.
You're missing out on 2360 more films, you can get immediate access to these via a VPN subscription.