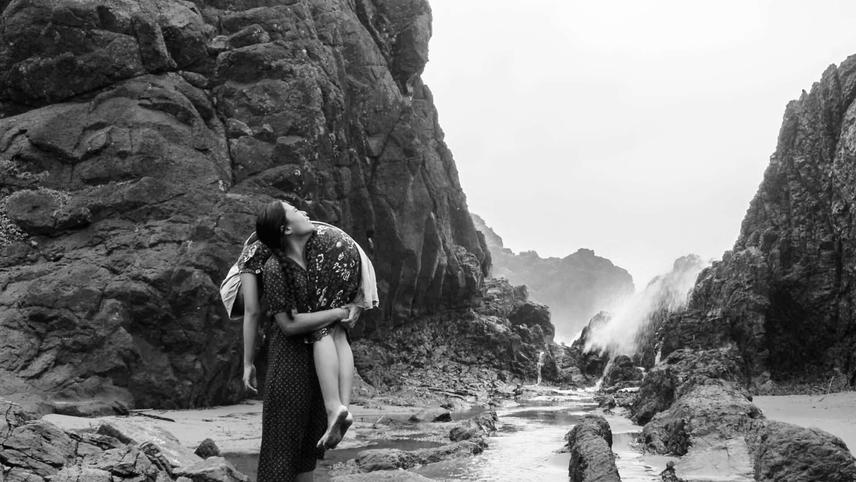 From What is Before

The Philippines, 1972. Mysterious things are happening in a remote barrio. Wails are heard from the forest, cows are hacked to death, a man is found bleeding to death at the crossroad and houses are burned.

Lav’s Golden Leopard winner in Locarno is an epic remembrance of a period of transition that marked the traumatic time of dictator Ferdinand Marcos’ rule. The film’s structure unfurls with slow power, growing increasingly complex, political, and emotional over its five-and-a-half hour story.