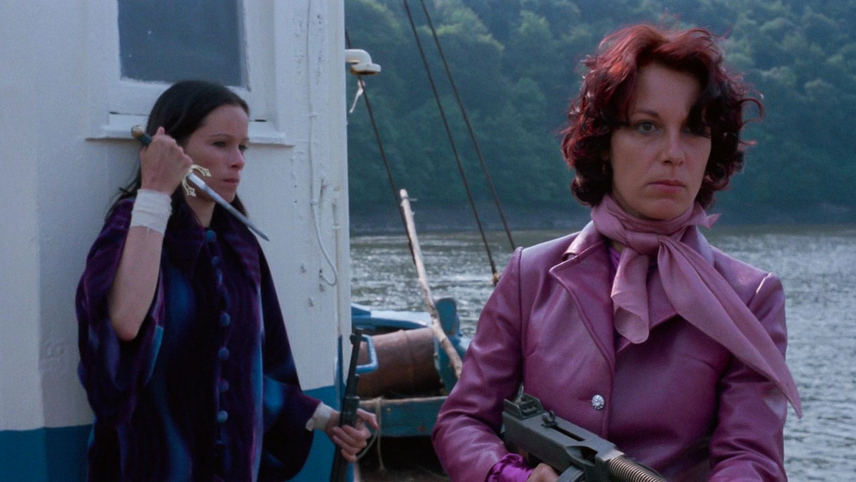 Morag is mourning the death of her brother, responsibility for which she attributes to the power-mad Giulia, leader of an isolated band of pirates who occupy a remote island castle. Morag vows revenge, enlisting the assistance of Erika, who operates as a piratic double agent.

You currently have access to only 904 films in the United States selection.
You're missing out on 2606 more films, you can get immediate access to these via a VPN subscription.